Leeds United travel to face Newcastle United at St James’ Park on Friday evening (8pm), in their third Premier League away match of the season.

Marcelo Bielsa’s side have drawn one and lost one on their travels up to now, and will be looking to get that first win of the season when the two teams face on Friday night. Similarly, Newcastle are yet to win on home turf having also lost one and drawn one.

Last season, the Whites tasted success against the Magpies both home and away. An emphatic 5-2 victory at Elland Road was followed up with a 2-1 success at St James’ Park when Jack Harrison netted a second half winner.

A third victory in a row would make it the first time that Leeds have achieved that against Friday’s opponents since October, 1967. If the Whites don’t get the three points, it would be the first time since 1946/47 that they haven’t won any of their opening five matches in the top division.

In what has been a similar start to the season for both teams, Newcastle come into Friday’s match on the back of a heavy defeat at Old Trafford against Manchester United. Leeds will also be looking to bounce back, having suffered a three-goal loss at home to Liverpool last time out.

The hosts have conceded the most goals in the league so far with 12,  Leeds are just one-goal behind on them on 11 conceded, in what is an unwanted record for both teams.

In the early stages of the Premier League season, a win for either team would see them shoot right up the table as everyone jostles for positions in the early standings. 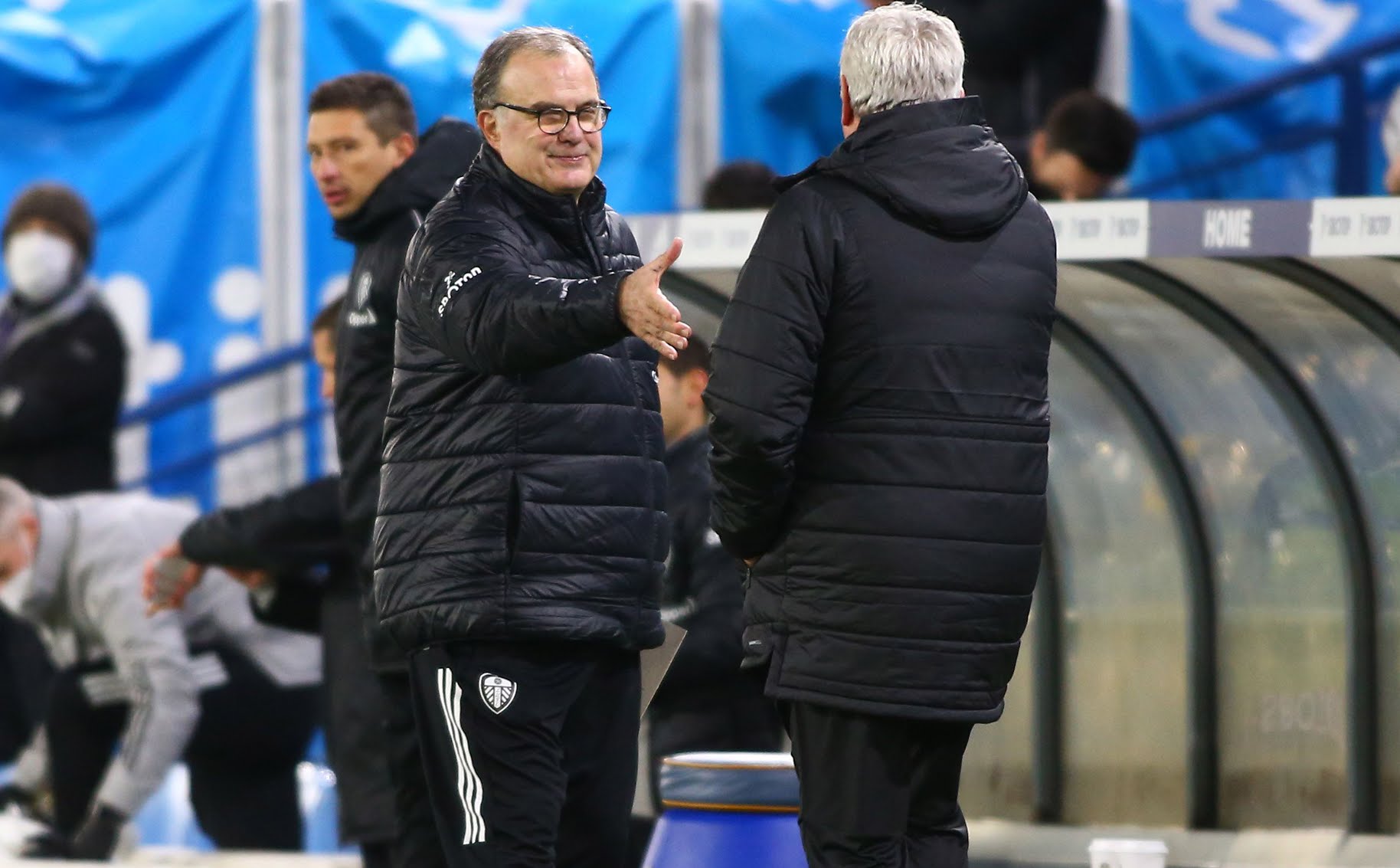 What Marcelo Bielsa said ahead of the match?

“So far this season we’ve played against Manchester United, Liverpool and Everton who are all high up in the table. We played an opponent like Burnley who were also in need of points, like us. The difficulty of the next game is not superior to the games I have just signalled out.”