The BBNaija housemates go into the part arena to party with the selected disc jockey and this week is DJ Sose’s set.

DJ Sose took to the turntable in the BBNaija house, thrilling housemates as they dance to his party set after a long week. He performed in the house on Saturday, the 21st of August 2021.

DJ Sose announced that he was the BBNaija party DJ for this week via a post on his Instagram page. He wrote; “You Already Know! 10pm tonight @dstvnigeria Channel 198, @gotvng Ch 29…Tune in let’s party….”

Just like DJ Xclusive last week, DJ Sose was the subject of mixed reaction on social media following his party set in the BBNaija house. Twitter use @YomYom_ commended him for using at least 70 – 80% of a song before moving to the next. He wrote; DJ Sose is really letting the songs play about 70 – 80% before he switches…I really really commend this af! BIG KUDOS!!! @DjSose”

However, a good number of the reactions expressed dissatisfaction with his performance, but you definitely cannot please everyone.

But before this Housemate has given us many exclusive and beautiful pictures with the Phantom X and Camon 17. The housemates were all dressed in beautiful African print designs. It was a beauty to behold as they all looked like models ready to hit the runway. 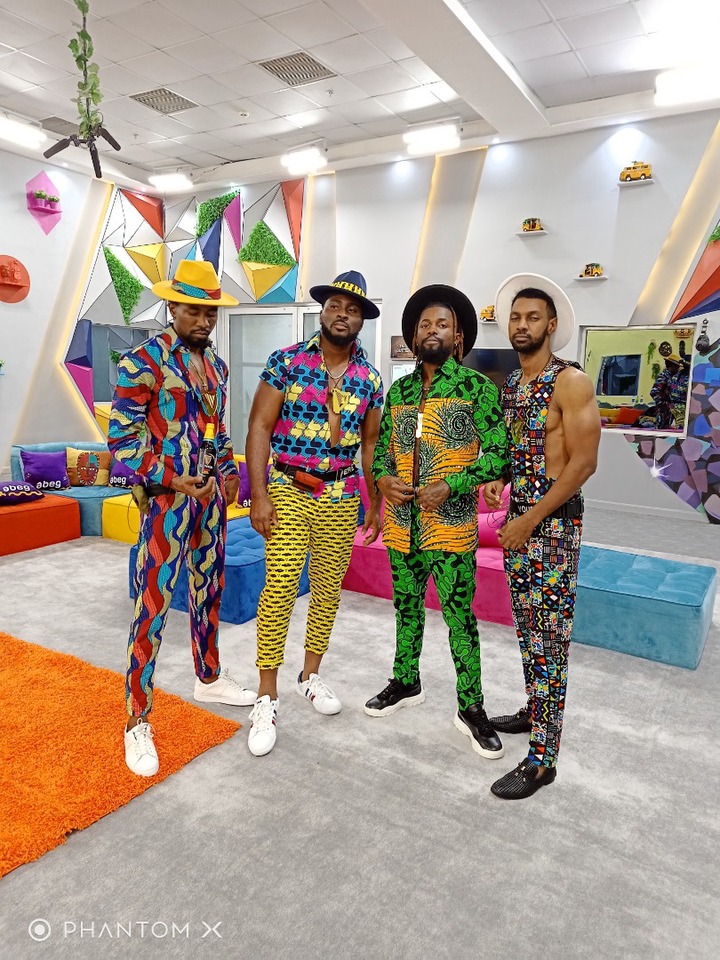 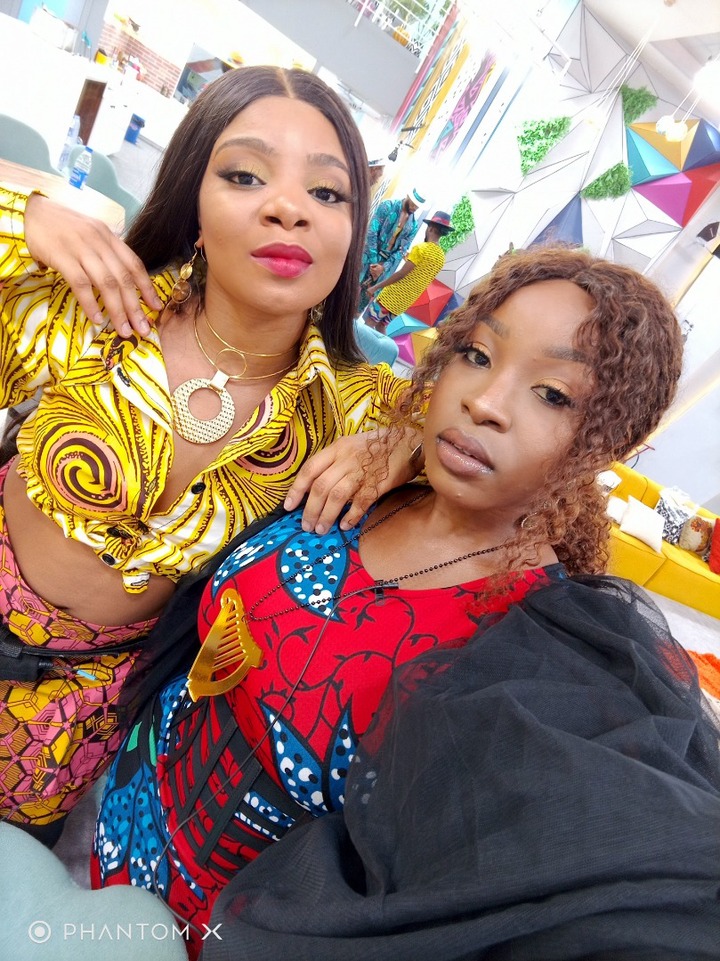 Related Topics:BBNaijaBBNaija 2021TECNO Mobile
Up Next

BBNaija S6: Liquorose throws heavy shade on Sammie for not washing his pant