It was another interesting night in the Nigerian idol Season 7 live show as 1 more contestant was eliminated in the night.

Before the show kicks off, fans, contestants and other VIP guests visited the TECNO booth to take pictures and engage with the contestants.

The week 4 evictions show began with a performance from all the contestants.

They performed a cover of Cynthia Erivo’s ‘Stand Up inline ‘with the night’s inspirational theme.

It was indeed the best way to start the show, and they wowed everyone. IK Osakioduwa, Nigerian Idol host, revealed that the top 10 received a record-breaking 14 million votes from the viewers.

He then called the top nine contestants with the most votes in no particular order to perform their inspirational hit songs. At the end of their performances Gerald was eliminated remaining 8 contestants.

Also, during the show, TECNO Trivia activity was announced and fans can visible their social media pages to participate for a chance to win airtime.

Below are some of the photo Highlights 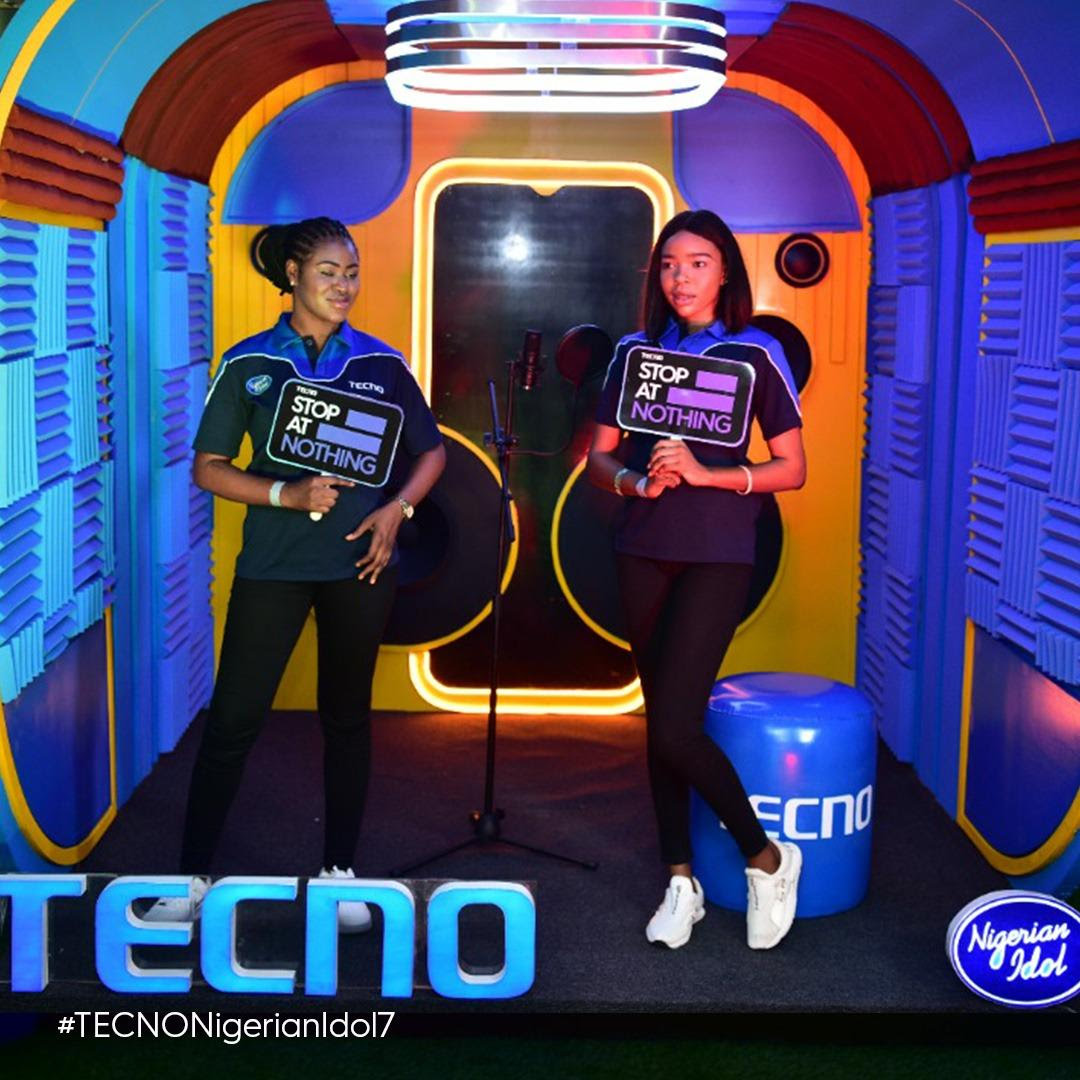 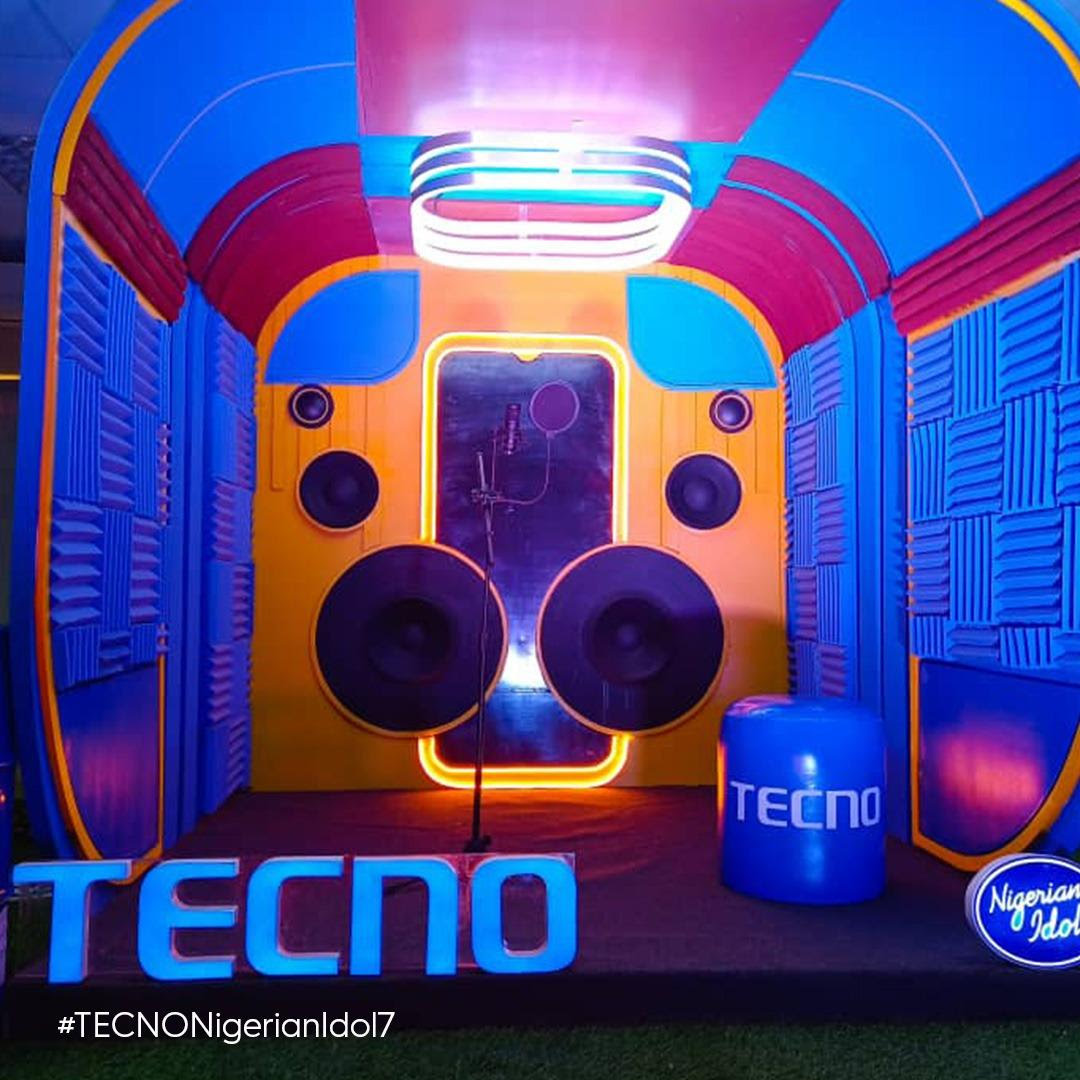 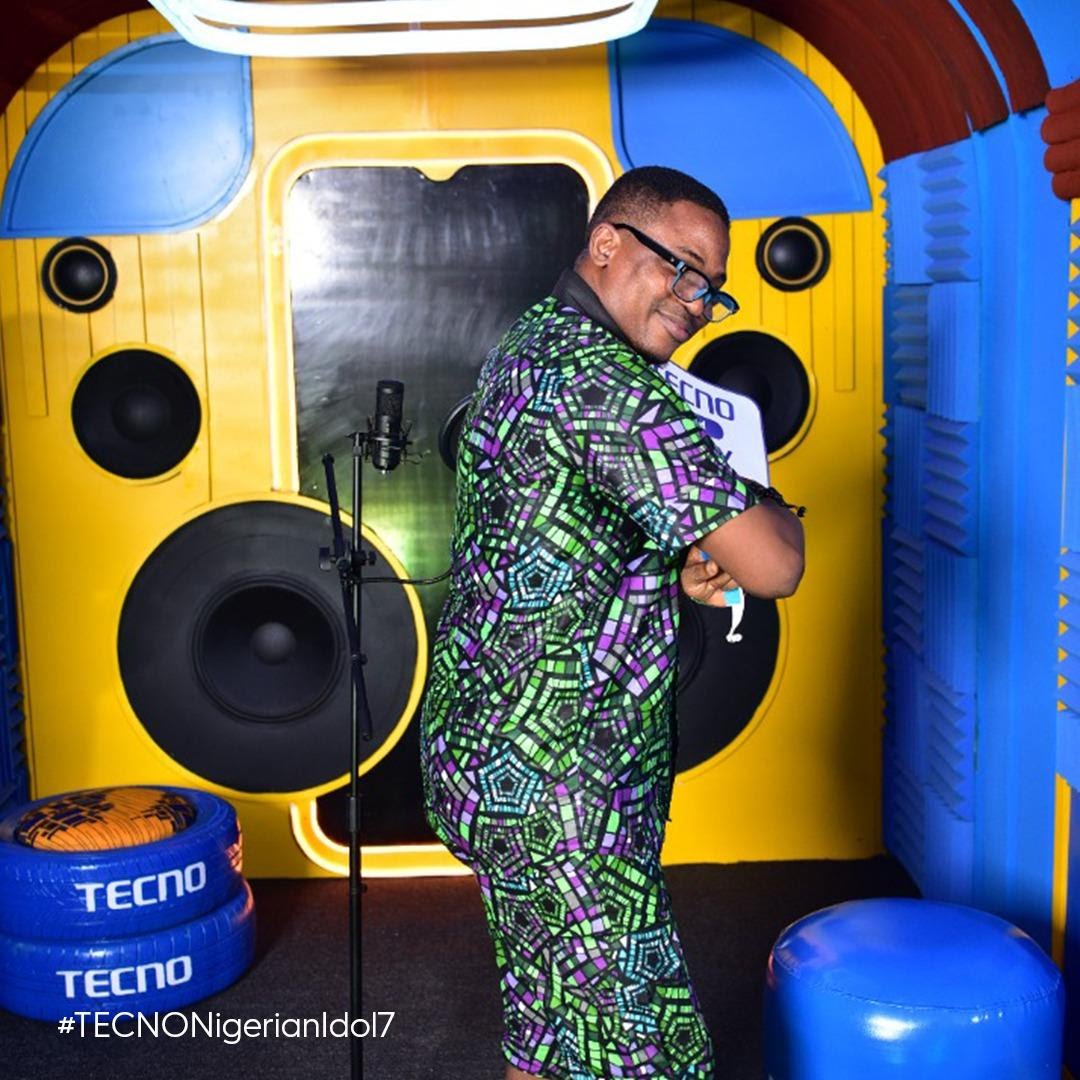