Following the announcement of vacancy for the various National Teams mentorship positions by the Amaju Melvin Pinnick led Nigeria Football hierarchy few days ago, interested applicants have started putting in their entries through all possible means to the Glass House situated in Abuja. 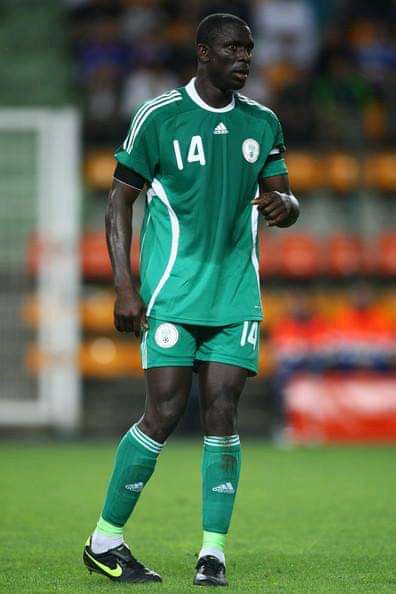 Latest coming in via the ever reliable owngoalnigeria.com had it that Super Eagles Golden Age winger Finidi George Who has the vital experience of working with Mallorca and Real Betis as youth coach is already in real consideration for the U-17 position while Seyi Olofinjana whose player management skill saw U-23 Olympic Eagles striker Taiwo Awoniyi put pen to paper for Liverpool few years ago is the hot favourite for the Flying Eagles coaching post even though he is currently an employee of Wolverhampton Wanderers as the manager of the players sent on loan and won’t resign even if employed by the Nigerian soccer governing body. Meanwhile, current technical adviser of the struggling Enugu Rangers, Salisu Yusuf will stage a comeback to the two positions he vacated last year after been found guilty of bribe collection and was suspended.

The former Kano Pillars Boss will take over the U-23 slot while there will also be a reunion between him and Super Eagles gaffer Gernot Rohr as Salisu Yusuf will do a second stint as the Chief Coach of the Nigeria Male Football National Team.

It is however expected that the NFF will sort everything concerning the positions vacated by Paul Aigbogun, Imama Amapakabo and Manu Garba by next year.

Where to Watch Vancouver Whitecaps vs DC United Live Streaming