There was pandemonium among residents of Okesha area of Ado-Ekiti, Ekiti state on Saturday as a bomb rocks the Old Governor’s office.

It was gathered that bomb brought down a whole building around the area. Also affected was a section of the state Ministry of Chieftaincy Affairs.

The explosion also damaged parts of the Ministry of Finance, and other buildings in the premises.

The Commissioner of Police, Amba Asuquo was at the scene of the blast and says preliminary investigation reveals that the bomb might have gone off from the EOD house in the premises.

This has not been established 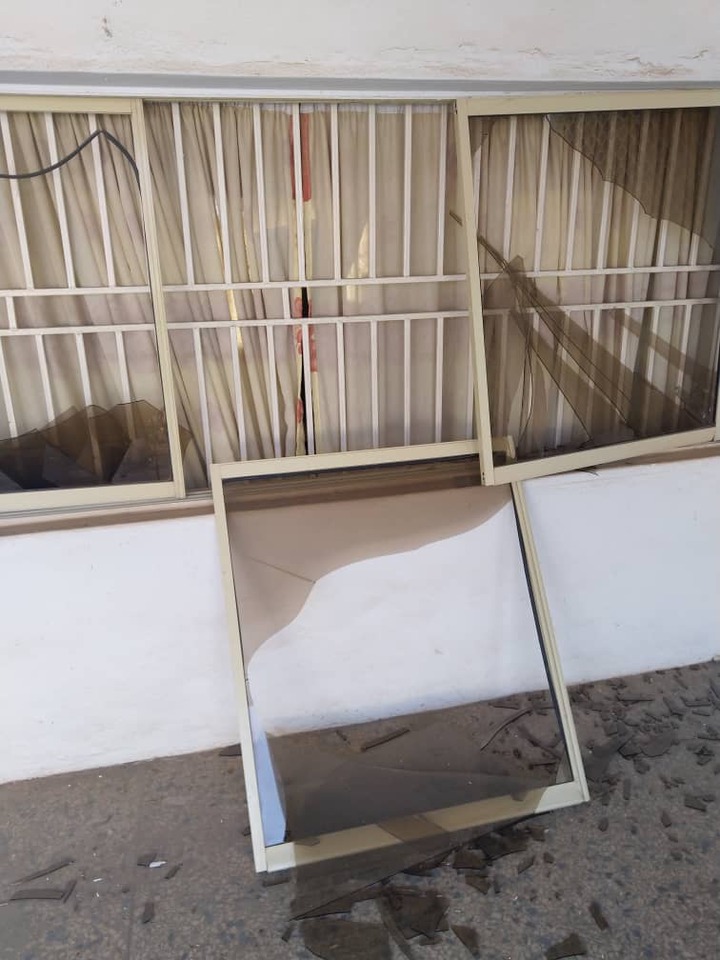 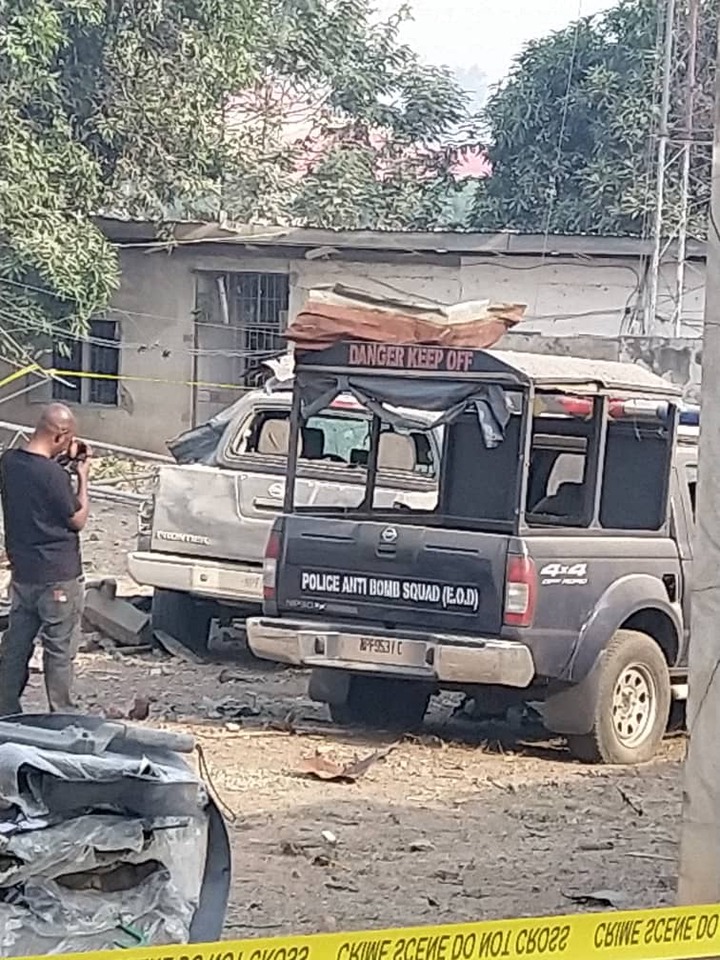 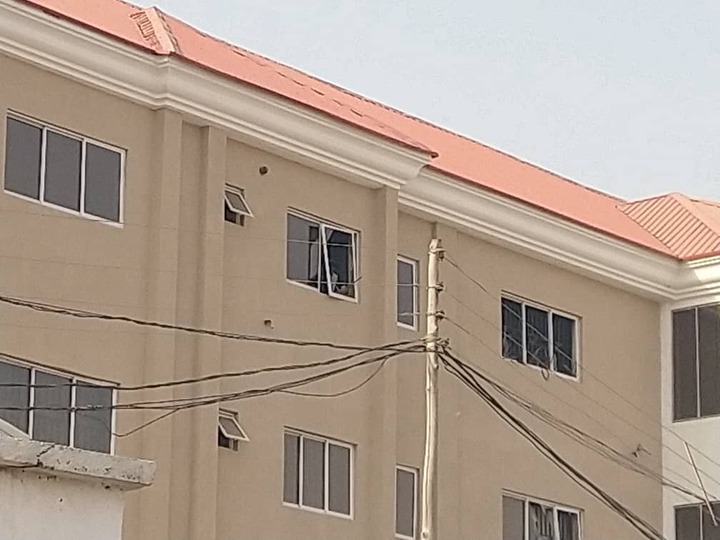 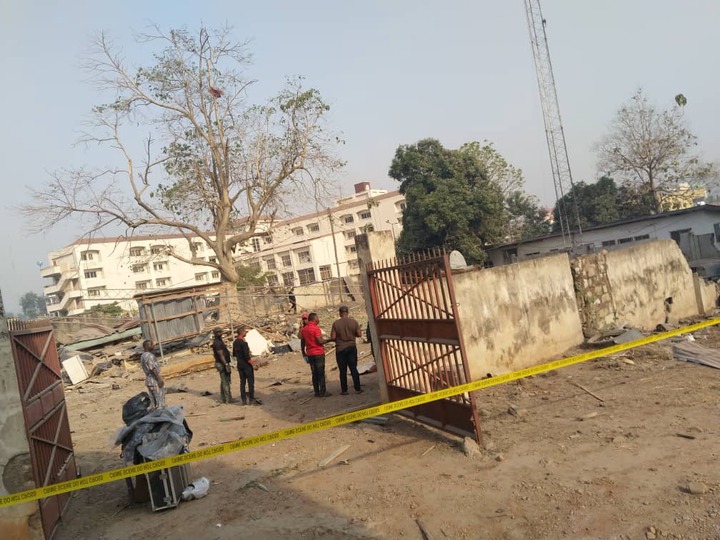