Bayer Leverkusen star, Kai Havertz has thrown majority of Chelsea fans into excitement with the new activities on his Twitter and Instagram handles.

The young German star has thrown many fans into excitement has he fuels the rumors of him joining Chelsea.

Reports had it already for sometime now that Chelsea were interested and have started negotiations in signing the German star. Right now, things are beginning to look to smooth now with the latest thing the player did on social media.

The 21-year-old midfielder liked posts of Timo Werner joined Chelsea and a tweet of a fan asking Chelsea to announce his deal.

This has however sparked excitement amongst Chelsea fans on social media as they are excited that the German prospect might be on his way to West London after the Timo Werner deal was agreed.

See pictures of him liking those posts below; 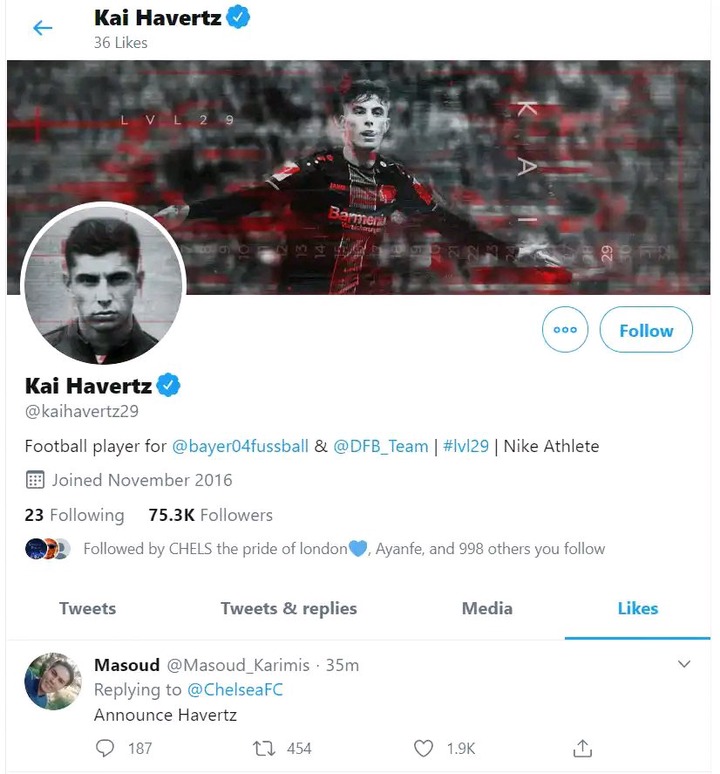 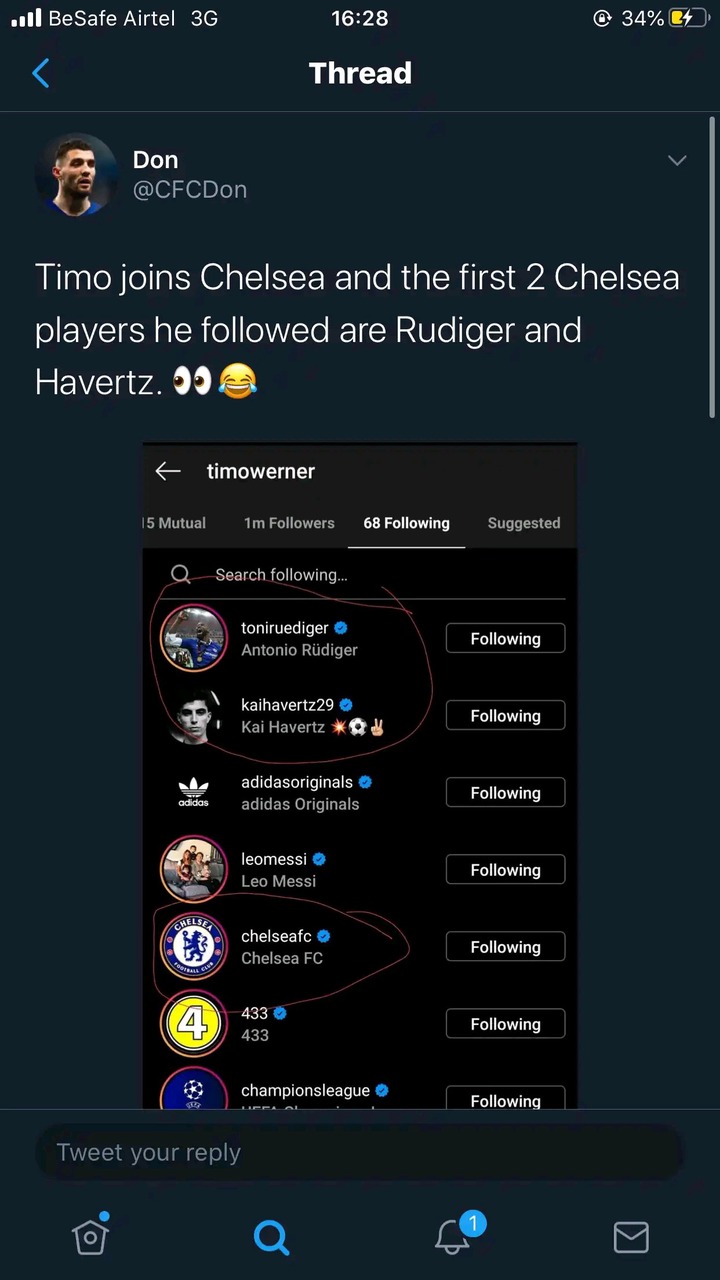 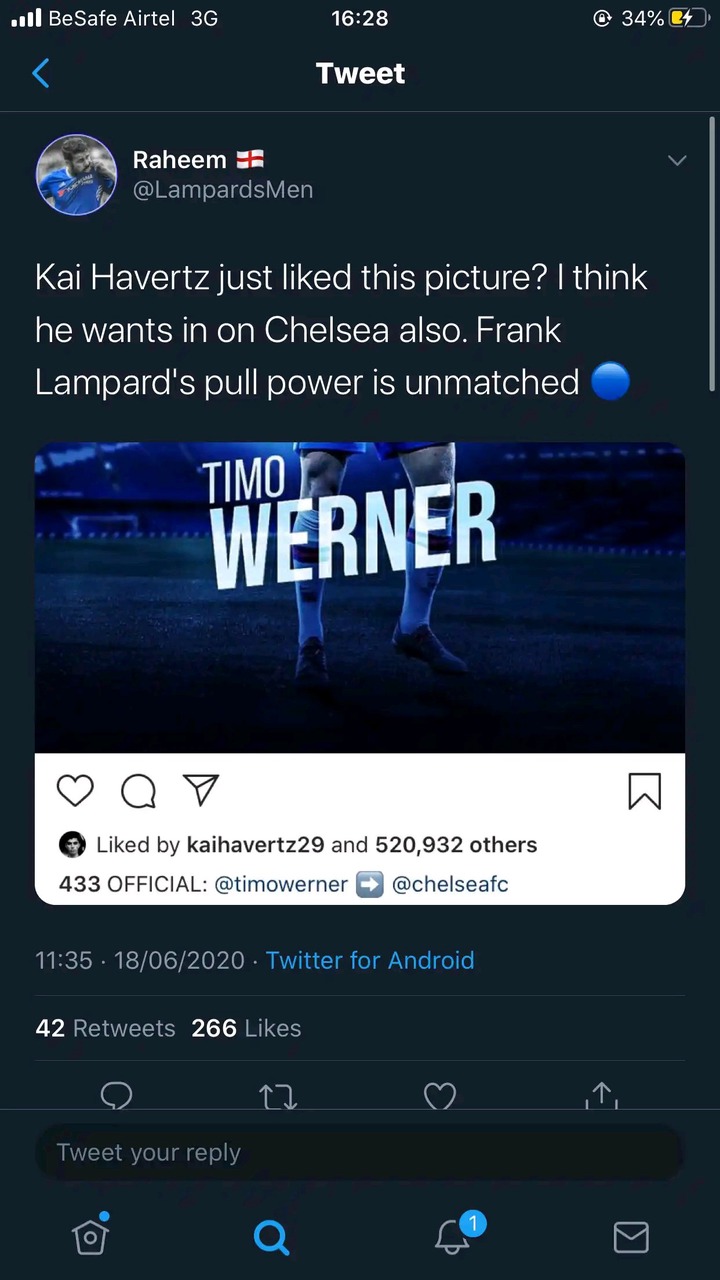 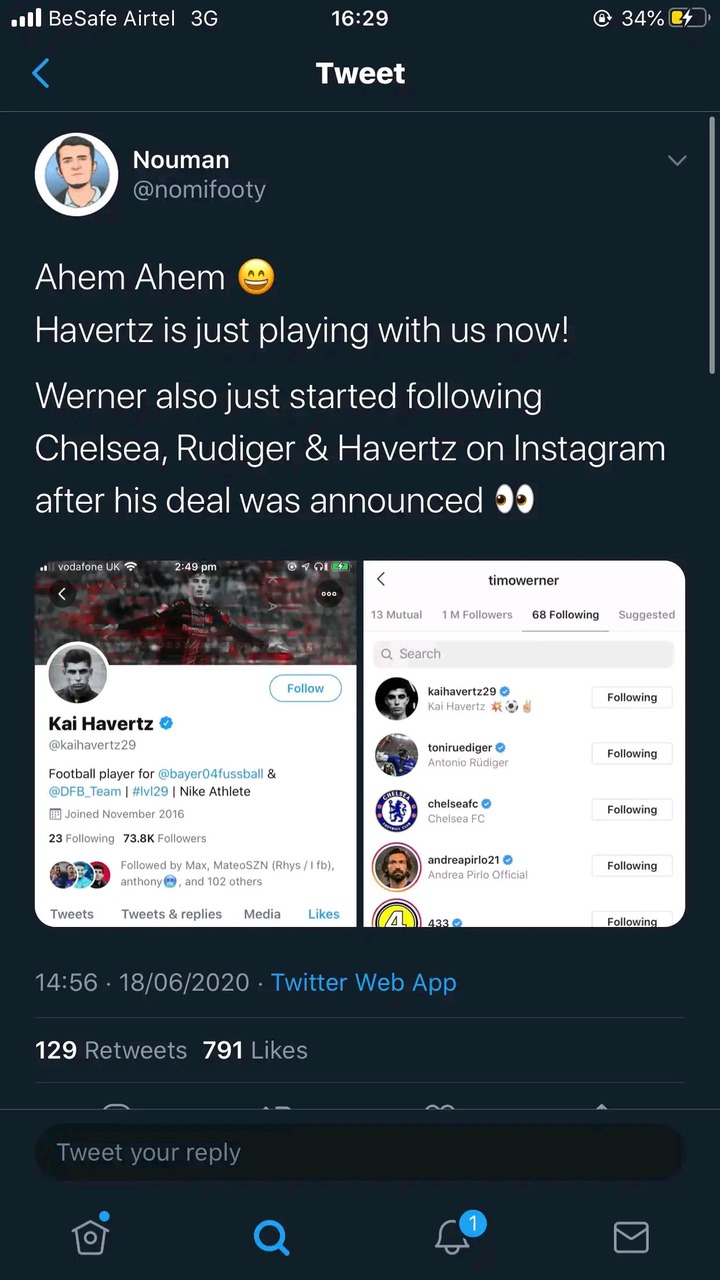 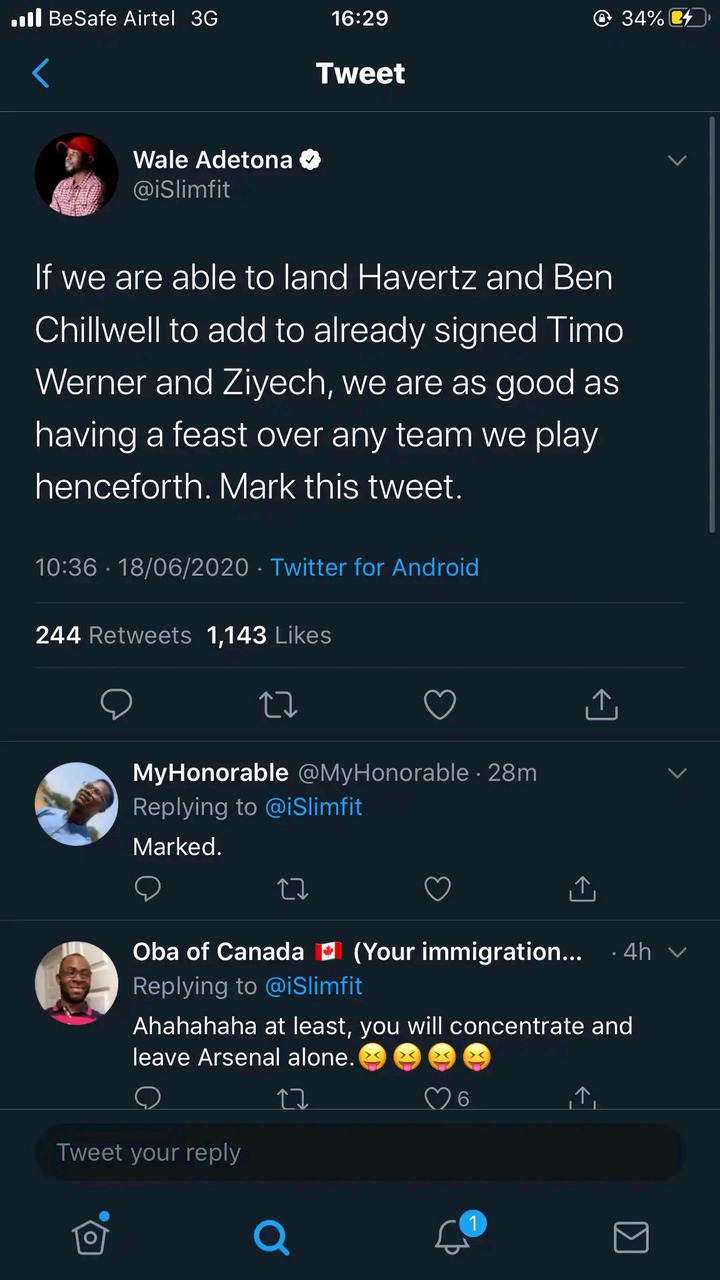 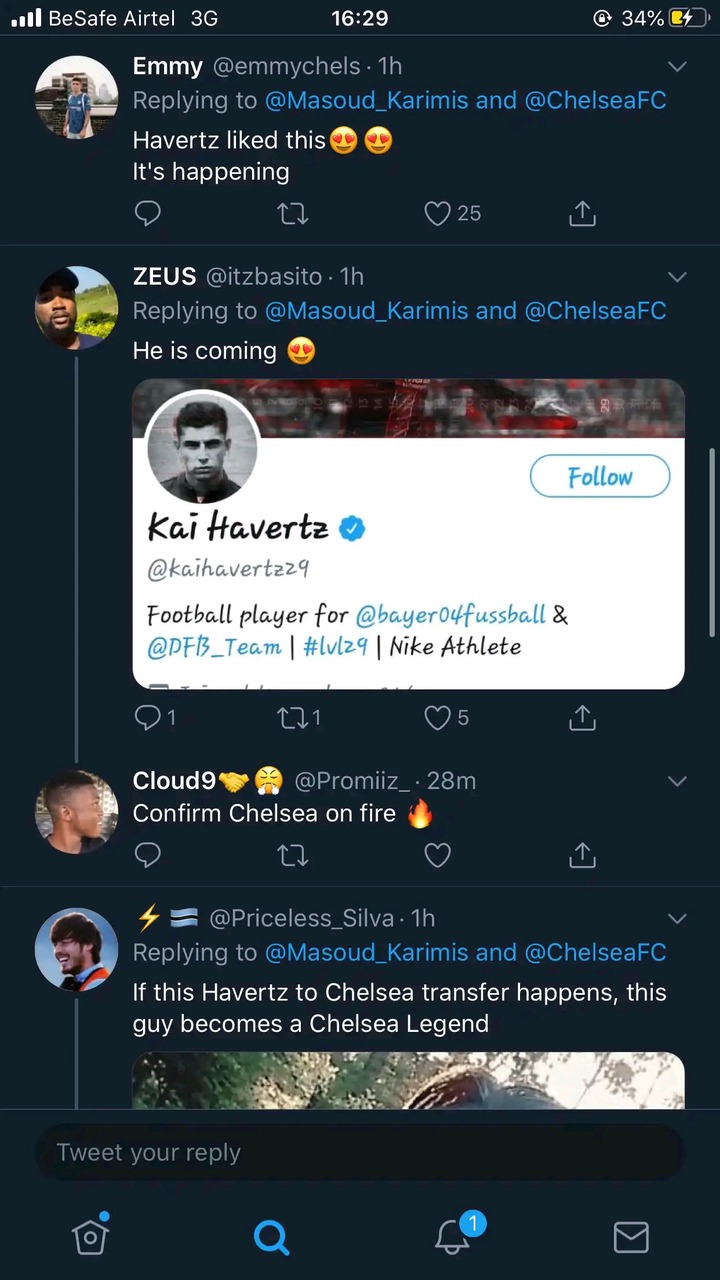 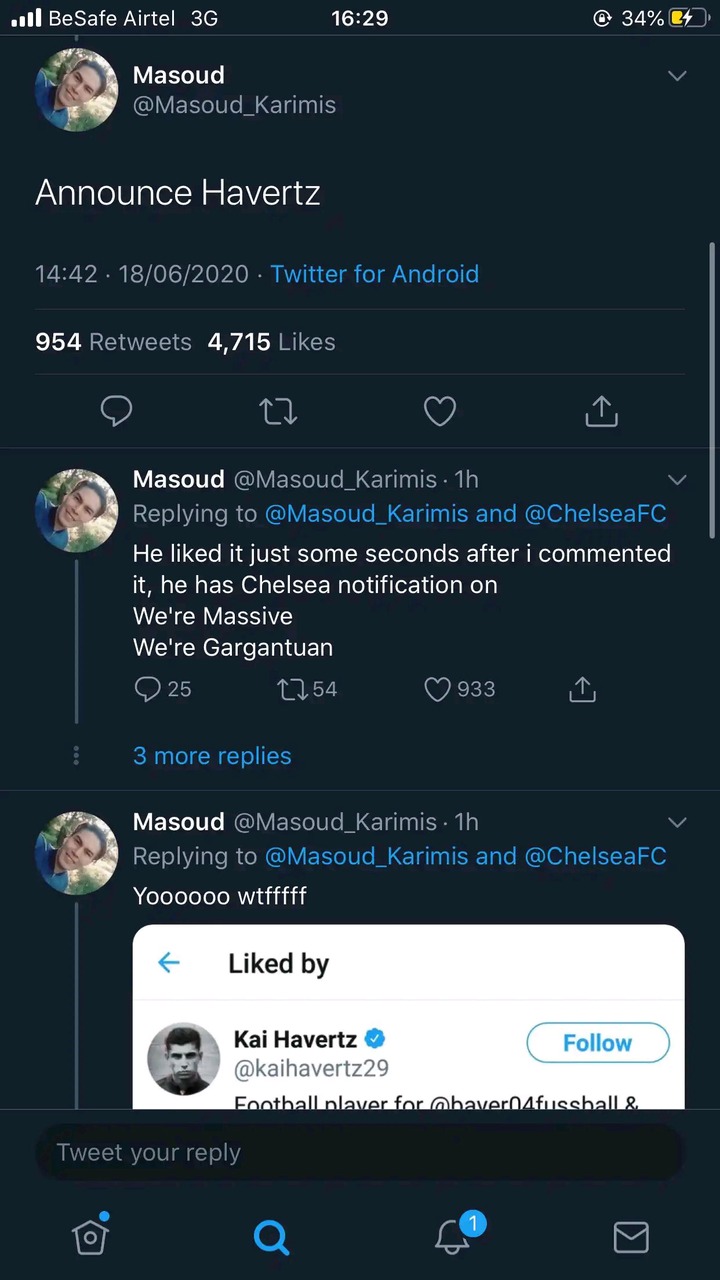 How to Watch FC Dallas vs Vancouver Whitecaps Live